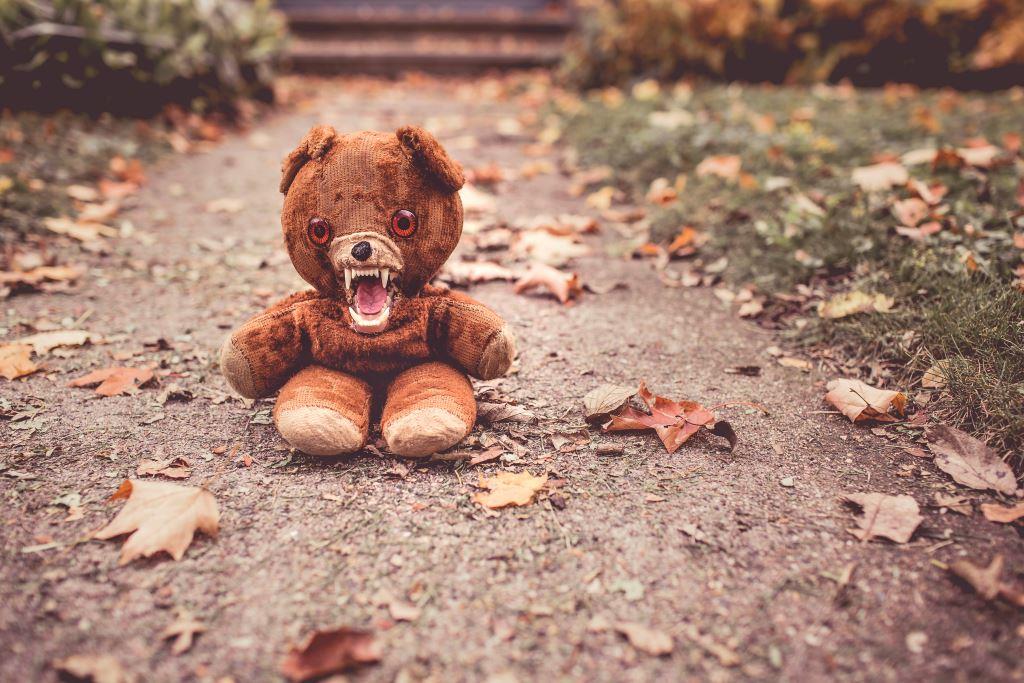 According to ‘Divorce online.co.uk’, 36% of all husbands and 51% of all wives file for divorce on these grounds. Apparently (when making a petition) the relevant party is generally advised to cite 4 or 5 examples of ‘unreasonable behaviour’, as a means of proving that the relationship has irretrievably broken down. Certainly, some of the examples listed (such as domestic abuse or alcoholism) would be difficult to contest and I found myself feeling incredibly grateful that my own circumstances are so far removed from the heart-breaking reality faced by so many.

Nevertheless, this got me thinking…

If 87% of adults who are seeking a divorce are using this phrase as justification (and I did read that ‘the Responder spending more time with their pet than the Petitioner’ was also a perfectly valid reason, albeit a little less compelling!) then it’s nothing short of a miracle that we, as a society, haven’t yet reached a stage where parents actually consider divorcing their own children!

Over the course of the last week alone, I’ve lost count of the number of times that I have been rendered speechless by the sheer audacity of my own two. The following is just a small sample:

After all, whose football training was it, anyway?!

So, in just one (fairly typical) working week, I had single-handedly managed to gather enough evidence to file for a divorce from my two rather temperamental (but ultimately fairly normal) children, on the grounds of ‘unreasonable behaviour’. Imagine the strength of our case if my husband and I ever chose to pool our resources and produce an entire portfolio of examples?

The difference, of course, is that the love we have for a child is unconditional, whereas the love we have for a partner can stand up to a good deal less provocation. And so, on reflection, I guess that we’ll just have to accept that we are the grown-ups in this particular relationship and that it is our moral duty to continue to love, guide and support them.

Just wait until they have children of their own!