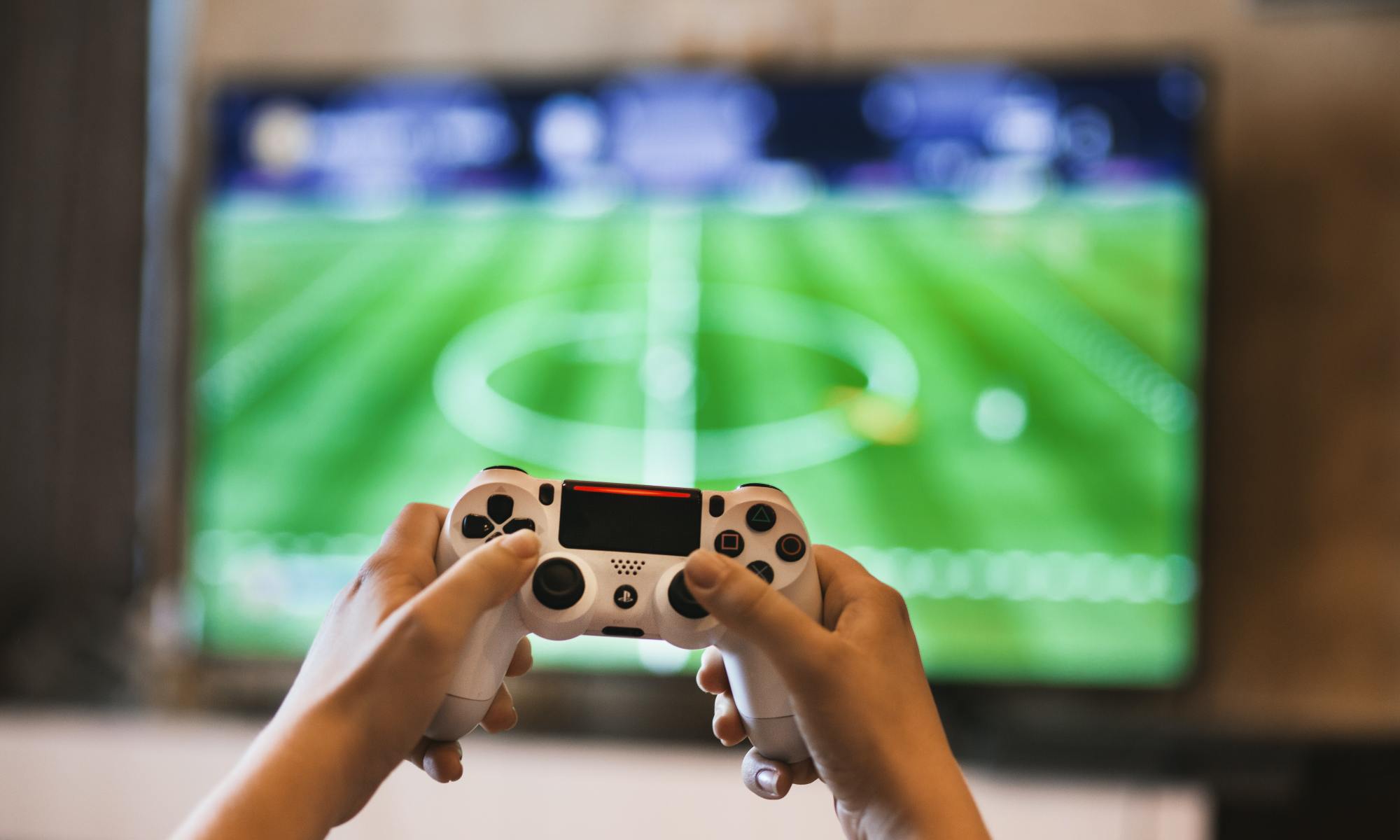 How many times have you held a ‘conversation’ with one of your children, only to discover (much later) that they weren’t in fact listening to a single word that was said? If your children are anything like mine, I’d hazard a guess at it being quite a few!  I’ve noticed that husbands can sometimes be guilty of this particular affliction too. My own husband is particularly adept at claiming that he has absolutely no recollection of the many minutes that were invested (sometimes only a couple of hours earlier) into making sure that he knew what the plans for the day were. That way, of course, he skilfully avoids having to take ownership of, or responsibility for, any small part of the planning or execution. Ingenious, right?!

Even more remarkable though is the breakneck speed with which auditory, cognitive, and memory function is miraculously restored just as soon as the subject matter holds greater appeal – or that a particular game has finally finished! So, you’ll have to forgive me if there is just the tiniest hint of cynicism in what follows…

‘Stuck on repeat!’ by Gaynor Hall

There’s the faintest of suggestions that their eyes are growing glazed,
They’ve moved on from ‘feigned interest’ and they’ve reached the ‘tuned-out’ phase,
They glance down surreptitiously – tapping deftly all the while –
Pretending that they’re listening can take a lot of guile!

They assure me that they’re “engaging” (despite appearances to the contrary),
Whilst avatars dart across their screens, each action wholly voluntary,
I press on with the schedule detailing exit, and arrival
But still they seem oblivious, seeking only ‘virtual’ survival.

I pause to gauge their reaction – not a word escapes their lips –
So I busy myself fetching coats and all the things we’ll need for our trip.
I remind them (once again) to bring their current game to a close –
As time for a shower evaporates, I catch sight of the garden hose.

What fun it would be to douse each one in water both strong and icy,
The thought makes me smile, they’d move quickly then, I’m in danger of getting feisty!
I resist the urge and content myself with another gentle nagging,
As finally they deign to respond, they can sense my spirits are flagging…

They leap into action (well, gently crawl) and head out to the car,
(The usual arguments quickly ensue even though we’re not going far!)
And then the questions tumble out, like ‘Where?’ and ‘What?’ and ‘When?’
I remind myself to take deep breaths before I explain again!