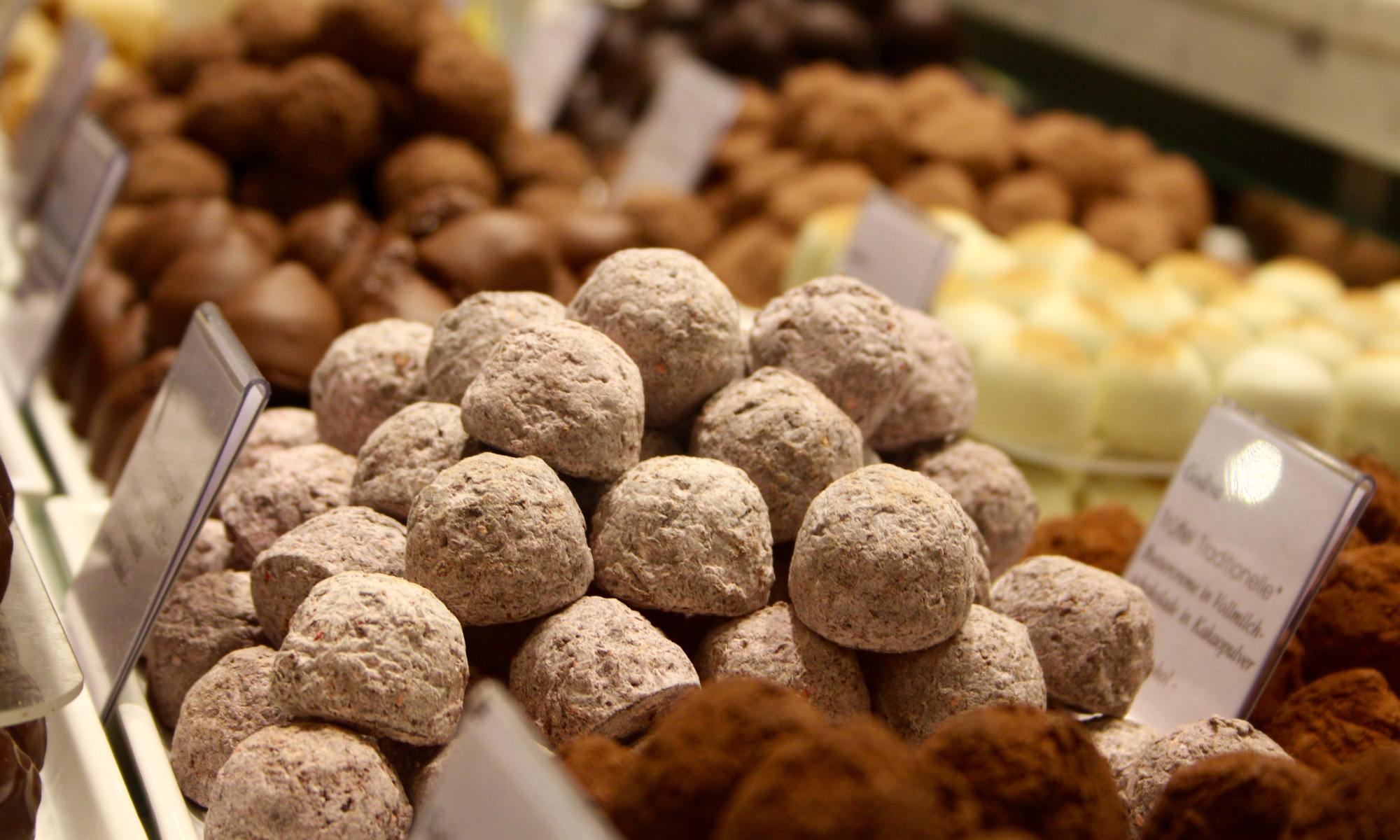 Way back in 1994, Forrest Gump (aka Tom Hanks) famously stated that his mum had always said that “life was like a box of chocolates” before going on to explain that this was because “you never know what you’re gonna get”.

Fortunately (for the risk averse amongst us) there is that helpful illustrated guide to lead us ever so gently through that all-important selection process, ensuring that we don’t unsuspectingly succumb to a flavour so utterly repugnant, that it all but ruins a Saturday evening’s viewing – perish the thought…

And for those who prefer to dabble in a spot of (confectionary fuelled) Russian roulette, then just be sure to have the number of an out of hours dentist saved into your contacts – just in case you end up falling victim to a rogue toffee or two!

With the festive season rapidly approaching, the subject of ‘Christmas Nibbles’ inevitably came up, with opinion briefly divided as to whether Cadbury’s ‘Heroes’ or Nestlé’s ‘Quality Street’ should take centre stage this year. And (even putting aside the many valid reasons for boycotting Nestlé’s products) it soon became clear that no-one can resist a hero – chocolate or otherwise – and that the chances of any particular variety being left to languish in the bottom of the tub (in our house at least) are extremely slim.

However, it would seem that even ‘heroes’ are capable of falling victim to a slump in popularity, with one or two firm favourites (The Twirl and the Dairy Milk) habitually outranking the humble Éclair – the item purportedly most likely to be consumed as a last resort. Similarly, across a range of opinion polls, the nation has repeatedly spurned the Coconut Éclair in favour of ‘The Purple One’ and the mini-Mars went on to suffer the ultimate ignominy of being deemed the least cause for celebration – and this in spite of being credited with the unique ability to ‘help you work, rest and play’ in the late 1950s!

Talk about falling from grace…

The point is, that (try as we might) we simply can’t avoid the selection (or even rejection) process. Either at work, or in our personal relationships, it is likely that we will have fallen victim to being unceremoniously ‘left on the shelf’ at one stage or another. However, if it has acted as a catalyst for self-evaluation or growth, then perhaps it was not such a bad thing.

So, if you’ve felt the passage of time rather keenly of late (and found yourself somewhat inclined to wallow in self-pity) thank your lucky stars that you don’t have to be a hero, you can live on a street of your choosing and that (with any luck) there’s still cause for celebration.

One Reply to “Delving into life’s selection box”