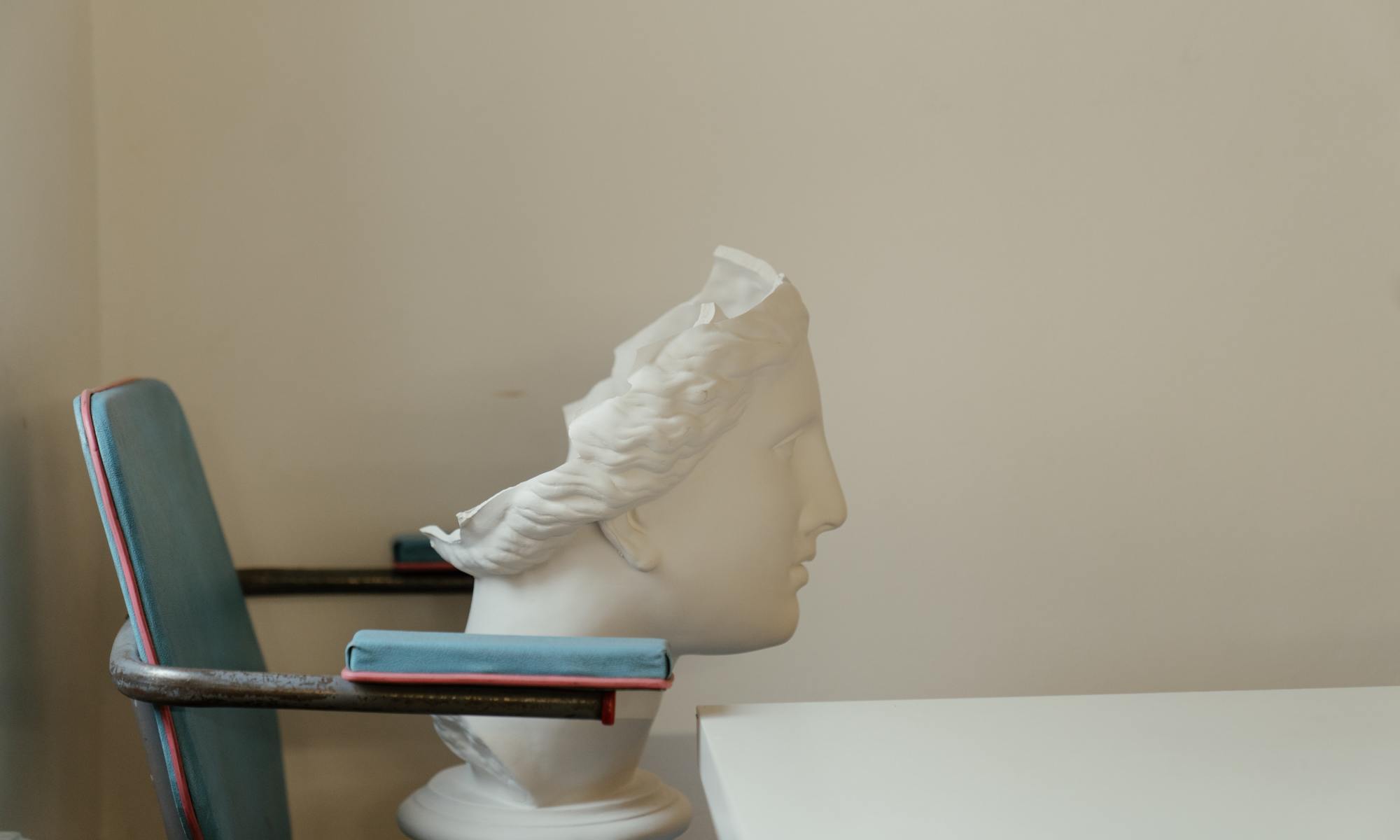 ‘Temet nosce’ (or ‘know thyself’) might be the briefest of phrases, and yet these two small words convey such an important message.

However, before I go on, I feel duty bound to set the record straight. I am not (by any stretch of the imagination) a Latin scholar, and the irony of having chosen a Latin phrase as the heading for my latest blog will not have been lost on those who remember me from my school days…

As a nervous pupil starting Year 7 at secondary school, being placed in the top set meant that the (rather dubious) honour of learning Latin had been ‘bestowed’ (or rather thrust) upon me. And so, my (not so) illustrious relationship with the language of the Roman Empire began.

It ended just 12 months later when the teacher gratefully washed her hands of me, noting on my end of year report that I had “spent a good deal less time inside the classroom, than out in the corridor” – a fitting punishment for my “poor application and lack of reverence” apparently!

Anyway, in spite of all of this, I am often fascinated by the extent to which Latin words still dominate our language. After all, the notion of working on an ‘ad hoc’ basis, perhaps for a ‘bona fide’ company, in an attempt to ‘carpe diem’, makes a good deal of sense when trying to take control of one’s own destiny.

‘Temet nosce’ then, will possibly resonate with many of us, as we strive to overcome the many challenges associated with living through a global pandemic. Bereavement, loss of income, a sense of isolation and the sheer anxiety of trying to juggle work with home schooling / childcare are factors that have put untold strain on people. However, there have been countless stories of human resilience too, and so it strikes me that to ‘know oneself’ is probably currently more important than ever. Because, in understanding our own psyche (and dare I say it, ‘limitations’) we are enabling ourselves to set realistic targets (through tailor-made strategies) that will propel us forwards – hopefully with our mental health intact!